Gallup says Hillary Clinton is the most admired woman in the US.

Gallup says 13 percent of participants mentioned the former Secretary Of State when asked, “What [woman/man] that you have heard or read about, living today in any part of the world, do you admire most? And who is your second choice?”

You can probably guess some of the other names and for the record this isn’t about what I happen to think of Hillary Clinton, Sarah Palin or anyone else on the list.

When I used to teach English (ESL) part time here in Cusco I would often ask my students the same type of question, name a woman you look up to. You know what answers I would typically get?

Throw in a few Shakiras, Eva Ayllon and the like but the overall focus of their answers was very different from the answers you get in the US. It’s all about the culture. 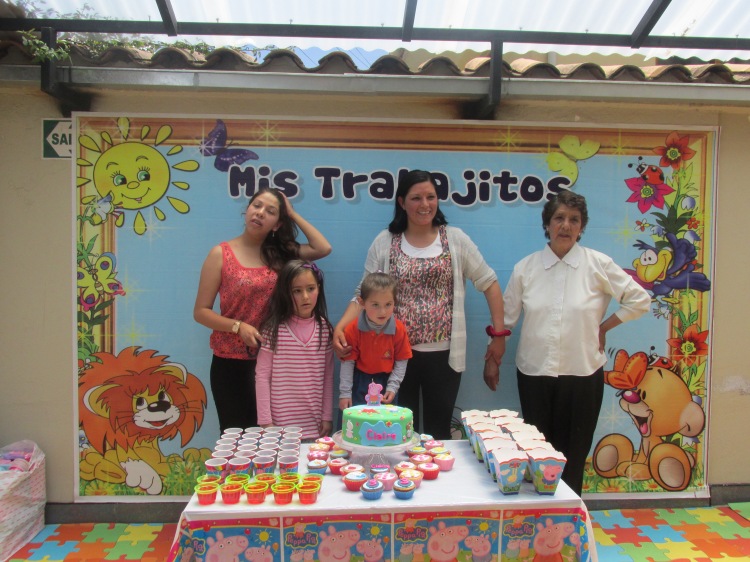