The old house of my wife’s maternal grandmother, overlooking the main square in Accha. In the mountain you can see the so called “Accha Sihuina”, the pregnant woman laying down. In the old days the Incas believed the Apus (mountains) were the home of the Gods or had mythical powers. Even today the people of Accha believe the Sihuina looks out over them and some bring her offerings from time to time.

I’ll be there on time and I’ll pay the cost, For wanting things that can only be found 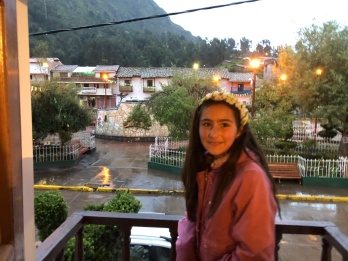 Some folks are born into a good life 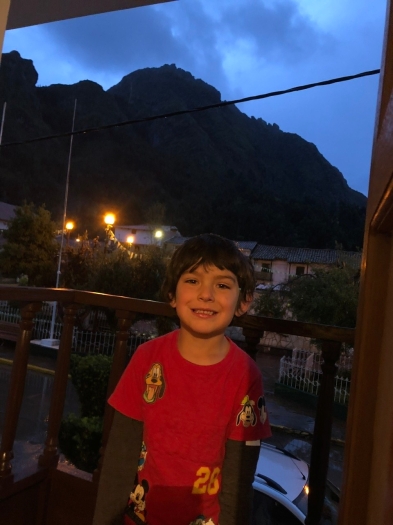 Will he come back to visit the Sihuina when he’s all grown up? 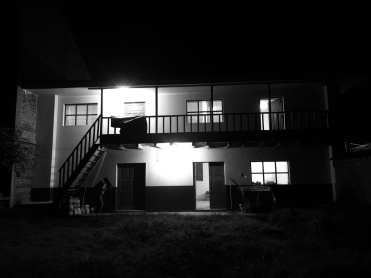 I wish I lived here. 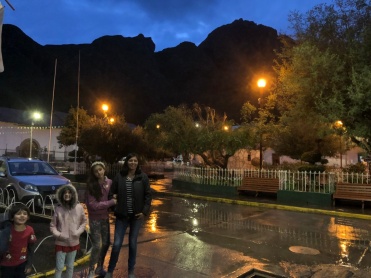 The main square of Accha, early evening in rainseason.